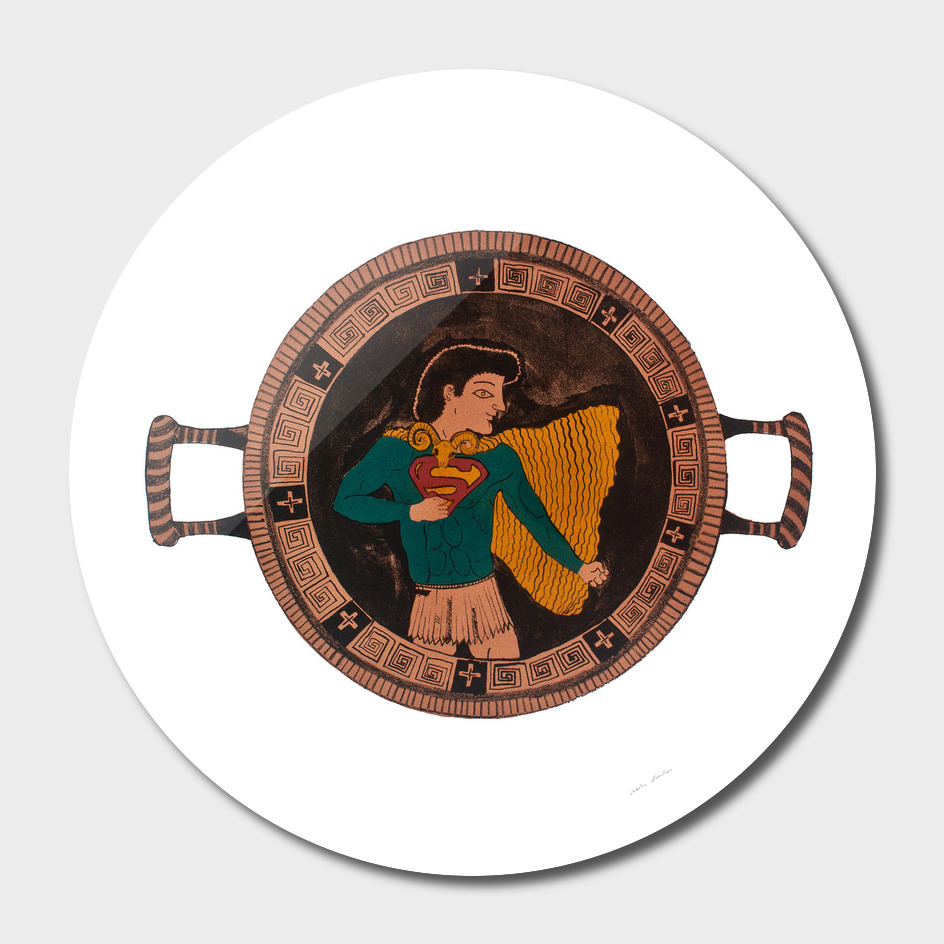 This limited edition Disk, designed by Catalin Ardelean, comes with a numbered and signed certificate of authenticity. Printed on a .045” thick aluminum sheet, this print is crisp, high gloss, lightweight, and water resistant. It comes with a proprietary 1/2" aluminum shadow mount allowing for easy installation.