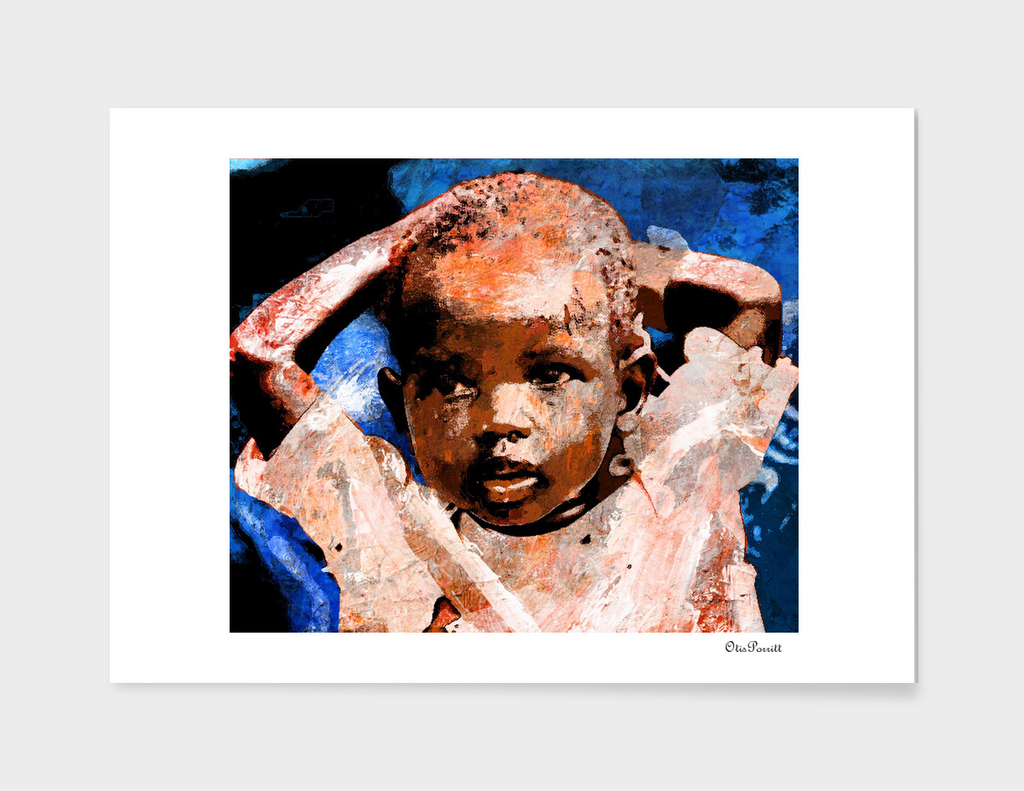 The South Sudanese Civil War is a conflict in South Sudan between forces of the government and opposition forces. In December 2013, President Kiir accused his former deputy Riek Machar and ten others of attempting a coup d'état. Up to 300,000 people are estimated to have been killed in the war, including notable atrocities such as the 2014 Bentiu massacre. Although both men have supporters from across South Sudan's ethnic divides, subsequent fighting has had ethnic undertones. Kiir's Dinka ethnic group has been accused of attacking other ethnic groups and Machar's Nuer ethnic group has been accused of attacking the Dinka. More than 3.5 million people have been displaced in a country of about 12 million, with over 2.1 million of those internally displaced, and over 1.5 million having fled to neighboring countries, especially Kenya, Sudan, and Uganda. Fighting in the agricultural heart in the south of the country has soared the number of people facing starvation to 6 million with famine breaking out in some areas. The country’s economy has also been devastated.