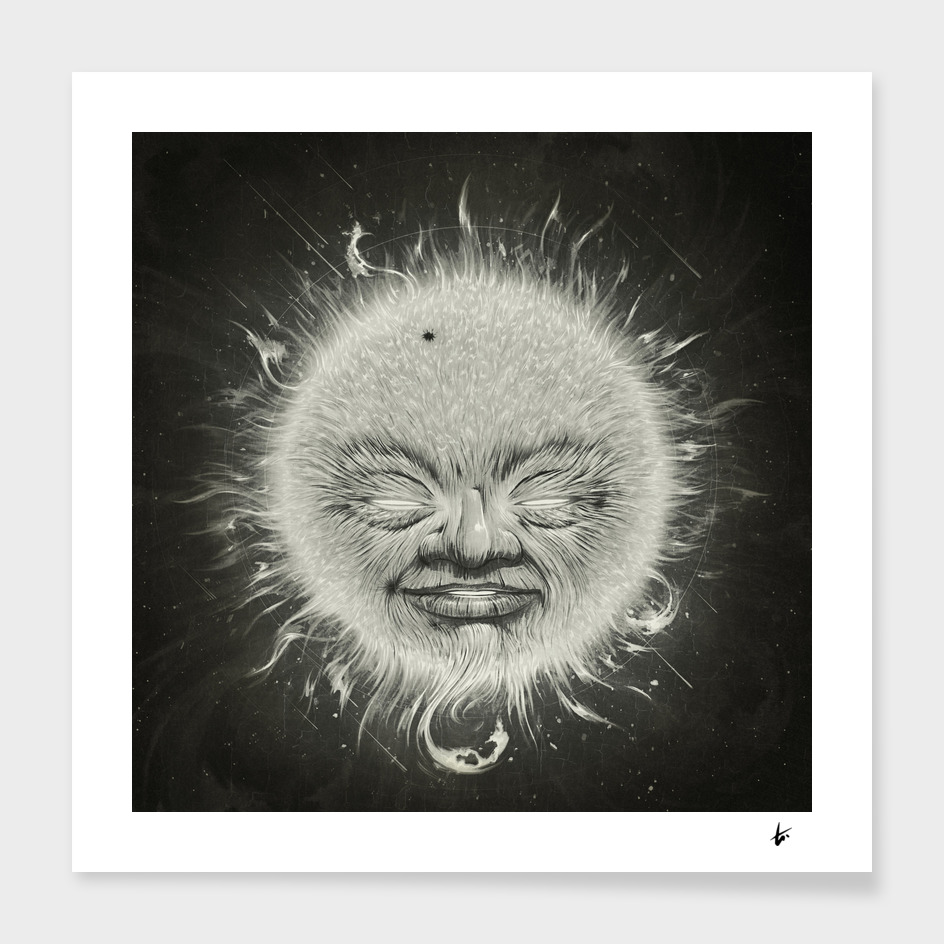 Fairytale: Sirius A has a mass double that of the Sun. The radius of this star has been measured by an astronomical interferometer, giving an estimated angular diameter of 5.936±0.016 mas. The projected rotational velocity is a relatively low 16 km/s, which does not produce any significant flattening of its disk. This is at marked variance with the similar-sized Vega, which rotates at a much faster 274 km/s and bulges prominently around its equator. A weak magnetic field has been detected on the surface of Sirius A.