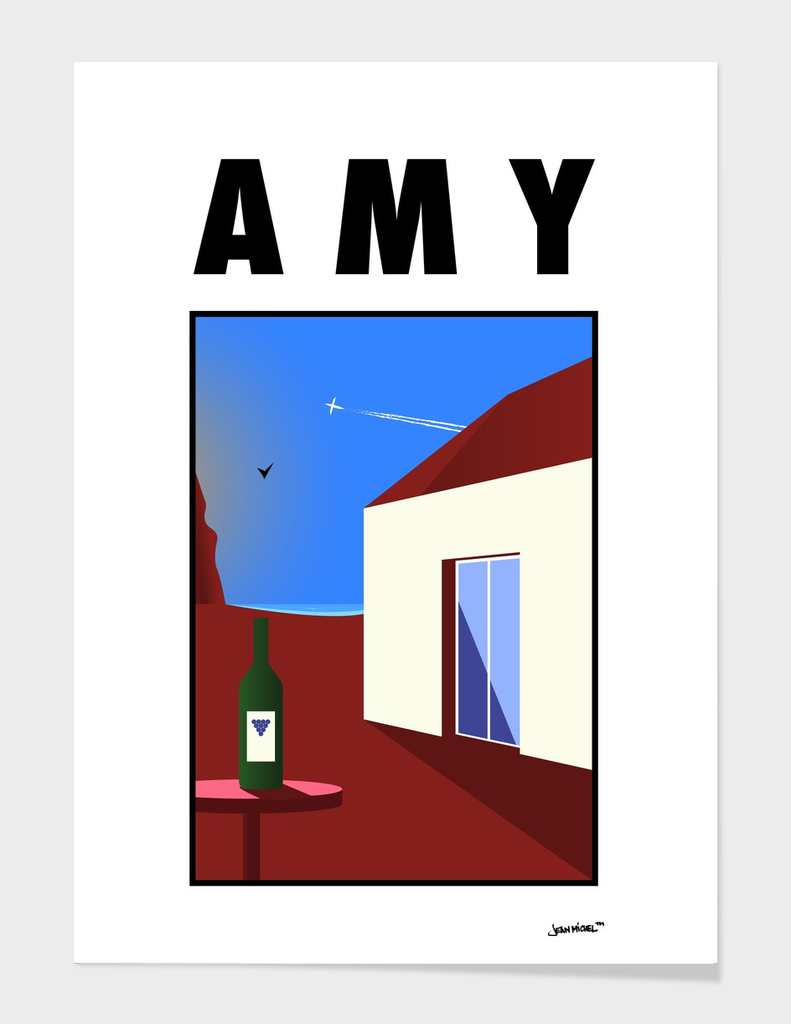 Amy Winehouse (14 September 1983 – 23 July 2011) was an English singer and songwriter. She was known for her deep, expressive contralto vocals and her eclectic mix of musical genres, including soul (sometimes labelled as blue-eyed soul and neo soul), rhythm and blues, and jazz. Winehouse's debut album, Frank (2003), was a critical success in the UK and was nominated for the Mercury Prize. Her follow-up album, Back to Black (2006), led to five 2008 Grammy Awards, tying the then record for the most wins by a female artist in a single night, and made her the first British woman to win five Grammys, including three of the General Field "Big Four" Grammy Awards: Best New Artist, Record of the Year and Song of the Year. Winehouse won three Ivor Novello Awards from the British Academy of Songwriters, Composers, and Authors: in 2004, Best Contemporary Song for "Stronger Than Me"; in 2007, Best Contemporary Song again, this time for "Rehab"; and in 2008, Best Song Musically and Lyrically for "Love Is a Losing Game." She also won the 2007 Brit Award for Best British Female Artist, having been nominated for Best British Album, with Back to Black.