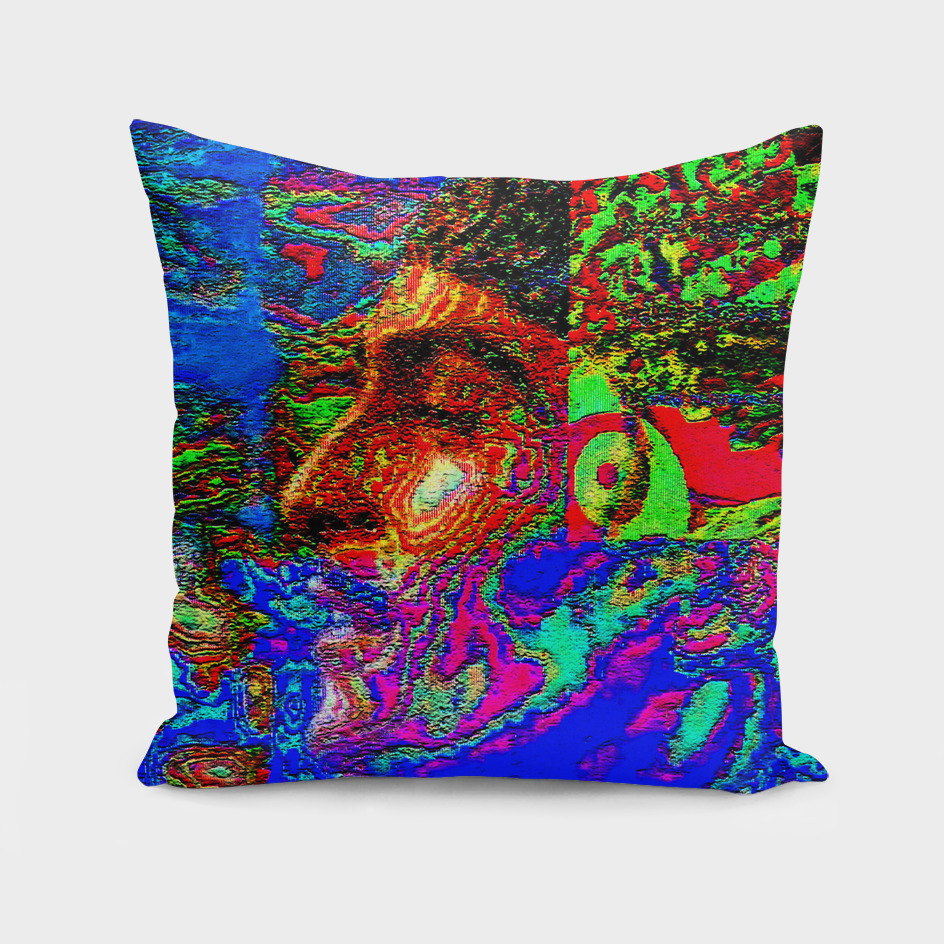 This numbered edition Throw Pillow, designed by Andy Za, comes with a numbered and signed certificate of authenticity. Made from 100% spun polyester, filled with a soft faux down insert, and closed with a concealed zipper. No matter which way you turn it, this double-sided pillow is the perfect accent to any living space.