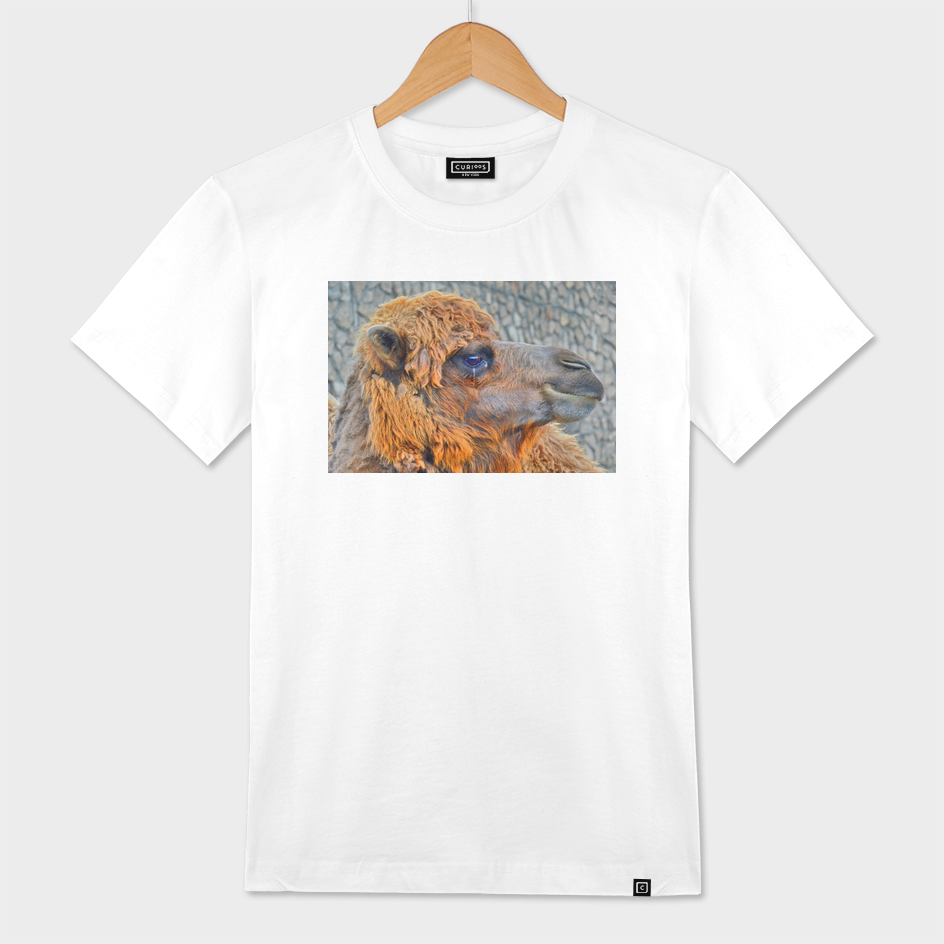 This numbered edition T-Shirt, designed by Andy i Za, comes with a numbered and signed certificate of authenticity. Premium jersey, relaxed fit, 100% cotton (heather colors are a poly-cotton blend), this unique t-shirt is printed on-demand with a Direct-to-garment method and does not fade after washing.