About Love. Mein Liebling. My Sun. 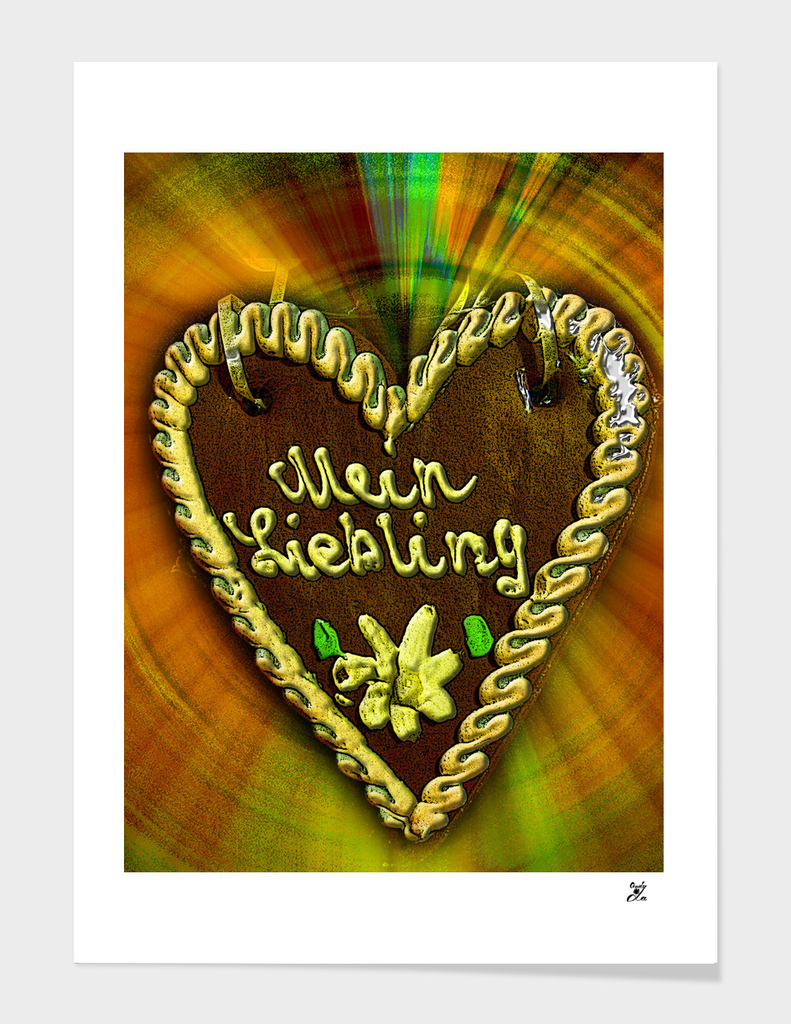 About Love. Mein Liebling. My Sun. Traditional Christmas market in Munich. The Marienplatz Square. The Hofbräuhaus am Platzl. The Hofbräuhaus am Platzl is a beer hall in Munich, Germany, originally built in 1589 by Bavarian Duke Maximilian I as an extension of the Hofbräu brewery. The general public was admitted in 1828 by Ludwig I. The building was completely remodeled in 1897 by Max Littmann when the brewery moved to the suburbs. In the bombing of WW II, everything but the ground floor ("Schwemme") was destroyed; it took until 1958 to be rebuilt. The restaurant comprises most of the mentioned inn, a ballroom as well as a beer garden. Its menu features Bavarian dishes such as roast pork, pork knuckle, and sausages such as Weisswurst. Helles and Dunkles is served in a Maß, along with wheat beer and wine. Though sometimes regarded as being "commercialized", it is popular among locals as well as foreigners. During regular hours, traditional Bavarian music is played. The Hofbräuhaus song (Hofbräuhaus-Lied), composed in 1935 by Wilhelm 'Wiga' Gabriel, goes: "In München steht ein Hofbräuhaus, oans, zwoa, g'suffa!" ("There's a Hofbräuhaus in Munich—one, two, drunk!").The beer is provided by the Staatliches Hofbräuhaus brewery. In different years the Hofbrauhaus was visited by the famous political and cultural figures Wolfgang Amadeus Mozart, Elisabeth of Bavaria, Vladimir Lenin and his wife Nadezhda Krupskaya, Adolf Hitler. Today, the Hofbrauhaus is popular with many foreign tourists and locals as one of the attractions of Munich. My Sun (Amorphis) Slowly turns the key of time In the lock of promises broken In mute silence of my space I crouch under my yearning The works of my gods receding now Evade my grasping hands Her hair I would long to adorn With glowing stars Her brow with shining sun In silver I would trace The moonshine of her grace The shining one Perfection of the skies I knew And memories of my deeds Fade away beyond my reach And change to lonely nights But ever so slowly Turns the key of time In a rusty lock Of broken promises