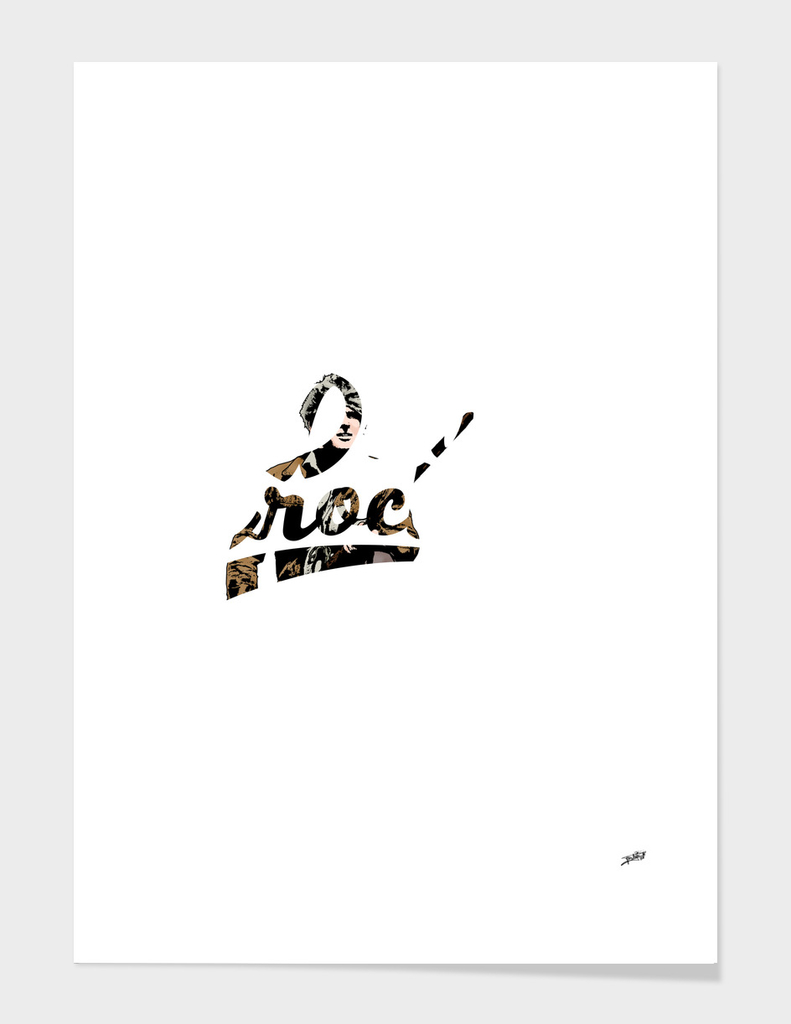 David "Davy" Crockett (August 17, 1786 – March 6, 1836) was a 19th-century American folk hero, frontiersman, soldier, and politician. He is commonly referred to in popular culture by the epithet "King of the Wild Frontier". He represented Tennessee in the U.S. House of Representatives and served in the Texas Revolution. Crockett grew up in East Tennessee, where he gained a reputation for hunting and storytelling. He was made a colonel in the militia of Lawrence County, Tennessee and was elected to the Tennessee state legislature in 1821. In 1827, he was elected to the U.S. Congress where he vehemently opposed many of the policies of President Andrew Jackson, especially the Indian Removal Act. Crockett's opposition to Jackson's policies led to his defeat in the 1831 elections. He was re-elected in 1833, then narrowly lost in 1835, prompting his angry departure to Texas (then the Mexican state of Tejas) shortly thereafter. In early 1836, he took part in the Texas Revolution and was killed at the Battle of the Alamo in March. Crockett became famous during his lifetime for larger-than-life exploits popularized by stage plays and almanacs. After his death, he continued to be credited with acts of mythical proportion. These led in the 20th century to television and movie portrayals, and he became one of the best-known American folk heroes.