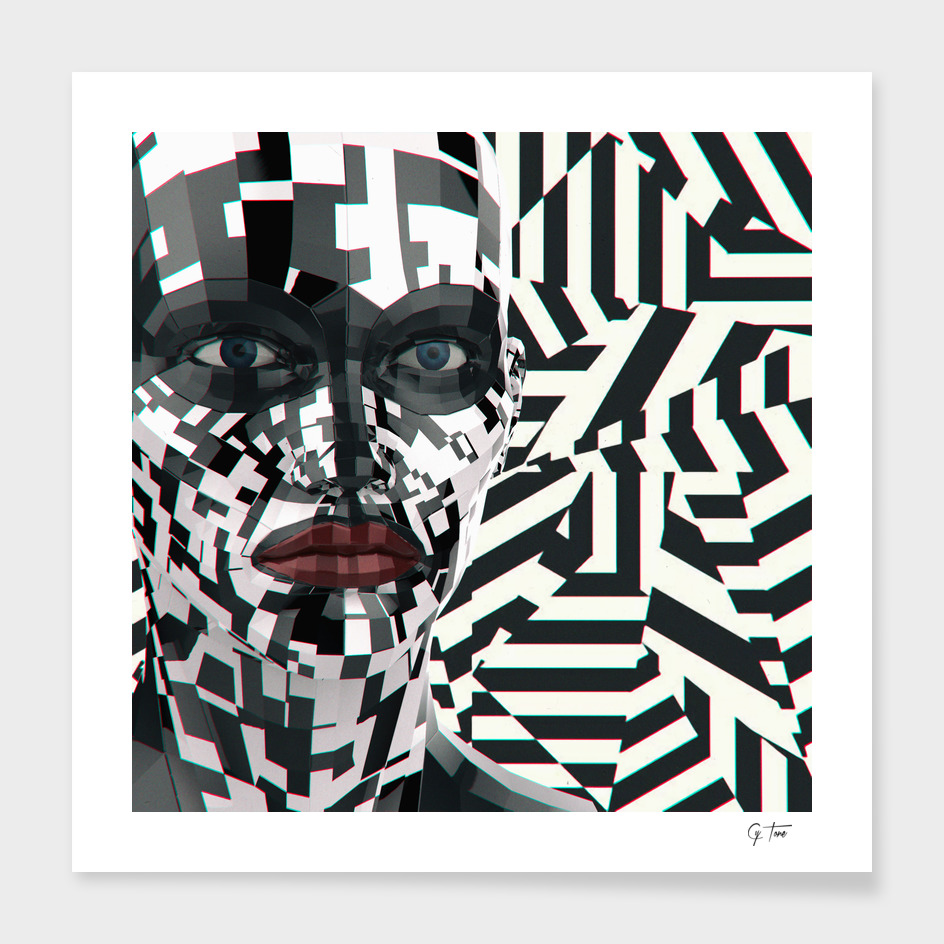 /ˈdæzəl//ˈkæməˌflɑːʒ/ - DAZZLE CAMOUFLAGE "Dazzle camouflage, also known as razzle dazzle (US) or dazzle painting, was a family of ship camouflage used extensively in World War I, and to a lesser extent in World War II and afterwards. Credited to the British marine artist Norman Wilkinson, though with a rejected prior claim by the zoologist John Graham Kerr, it consisted of complex patterns of geometric shapes in contrasting colours, interrupting and intersecting each other. Unlike other forms of camouflage, the intention of dazzle is not to conceal but to make it difficult to estimate a target's range, speed, and heading. Norman Wilkinson explained in 1919 that he had intended dazzle more to mislead the enemy about a ship's course and so to take up a poor firing position, than actually to cause the enemy to miss his shot when firing.[a] Dazzle was adopted by the Admiralty in the UK, and then by the United States Navy, with little evaluation. Each ship's dazzle pattern was unique to avoid making classes of ships instantly recognisable to the enemy. The result was that a profusion of dazzle schemes was tried, and the evidence for their success was at best mixed. So many factors were involved that it was impossible to determine which were important, and whether any of the colour schemes were effective. Dazzle attracted the notice of artists such as Picasso, who claimed that Cubists like himself had invented it.[2] Edward Wadsworth, who supervised the camouflaging of over 2,000 ships during the First World War, painted a series of canvases of dazzle ships[b][3][4][5][6] after the war, based on his wartime work. Arthur Lismer similarly painted a series of dazzle ship canvases." https://en.wikipedia.org/wiki/Dazzle_camouflage