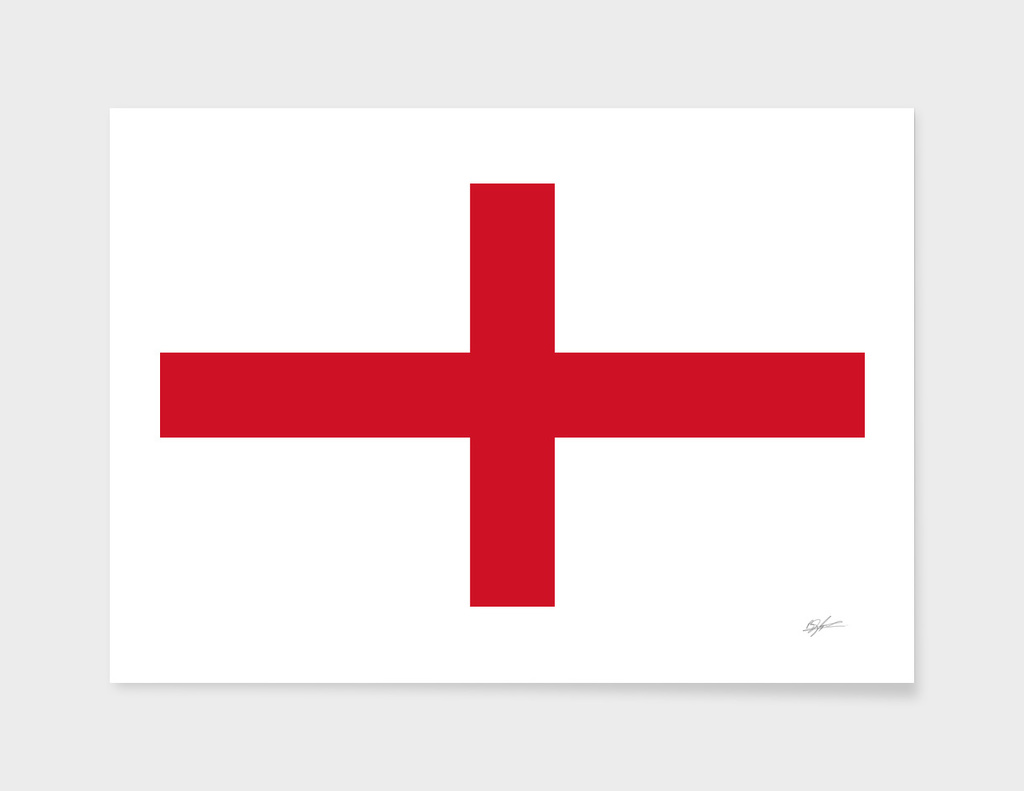 The flag of England is derived from St. George's Cross (heraldic blazon: Argent, a cross gules). The association of the red cross as an emblem of England can be traced back to the Middle Ages, and it was used as a component in the design of the Union Flag in 1606; however, the English flag has no official status within the United Kingdom. Since the 1990s it has been in increasingly wide use, particularly at national sporting events. In 1188 Henry II of England and Philip II of France agreed to go on a a crusade, and that Henry would use a white cross and Philip a red cross. 13th-century authorities are unanimous on the point that the English king adopted the white cross, and the French king the red one (and not vice versa as suggested by later use). It is not clear at what point the English exchanged the white cross for the red-on-white one. There was a historiographical tradition claiming that Richard the Lionheart himself adopted both the flag and the patron saint from Genoa at some point during his crusade. This idea can be traced to the Victorian era, Perrin (1922) refers to it as a "common belief", and it is still popularly repeated today, even though it cannot be substantiated as historical.