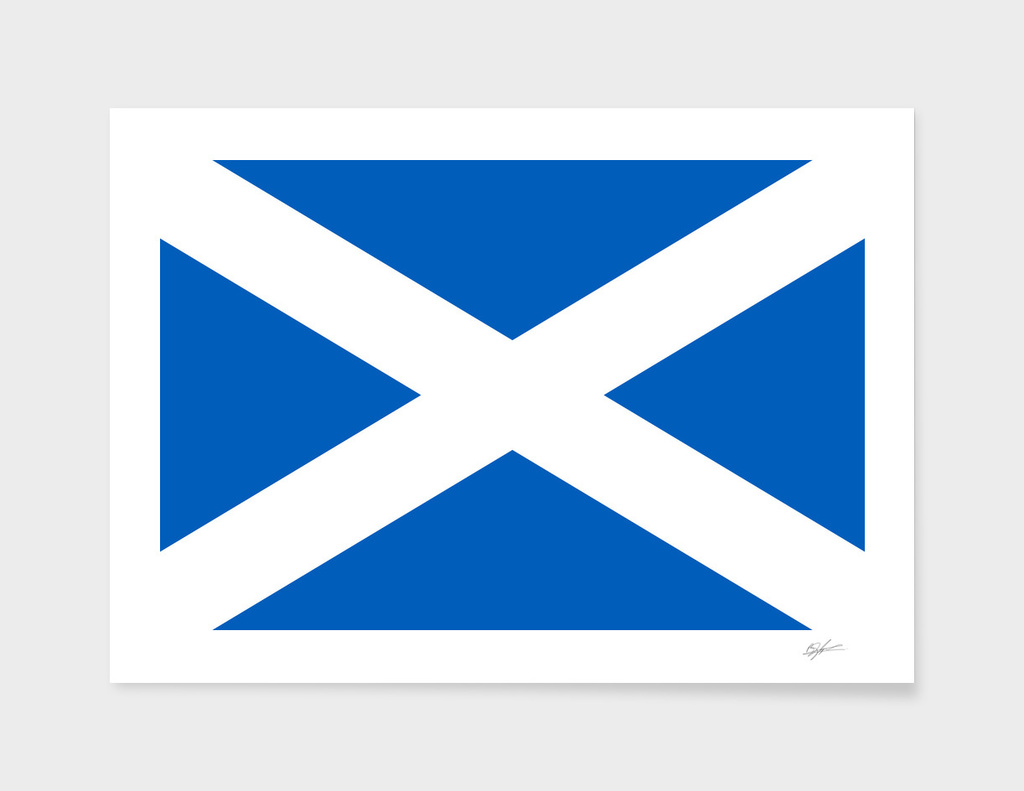 Scotland is a country that is part of the United Kingdom. Occupying the northern third of the island of Great Britain, Scotland shares a border with England to the south, and is otherwise surrounded by the Atlantic Ocean; with the North Sea to the east, and the North Channel and Irish Sea to the south-west. In addition to the mainland, the country is made up of more than 790 islands, including the Northern Isles and the Hebrides. Edinburgh, the country's capital and second-largest city, was the hub of the Scottish Enlightenment of the 18th century, which transformed Scotland into one of the commercial, intellectual, and industrial powerhouses of Europe. Glasgow, Scotland's largest city, was once one of the world's leading industrial cities and now lies at the centre of the Greater Glasgow conurbation. Scottish waters consist of a large sector of the North Atlantic and the North Sea, containing the largest oil reserves in the European Union. This has given Aberdeen, the third-largest city in Scotland, the title of Europe's oil capital.