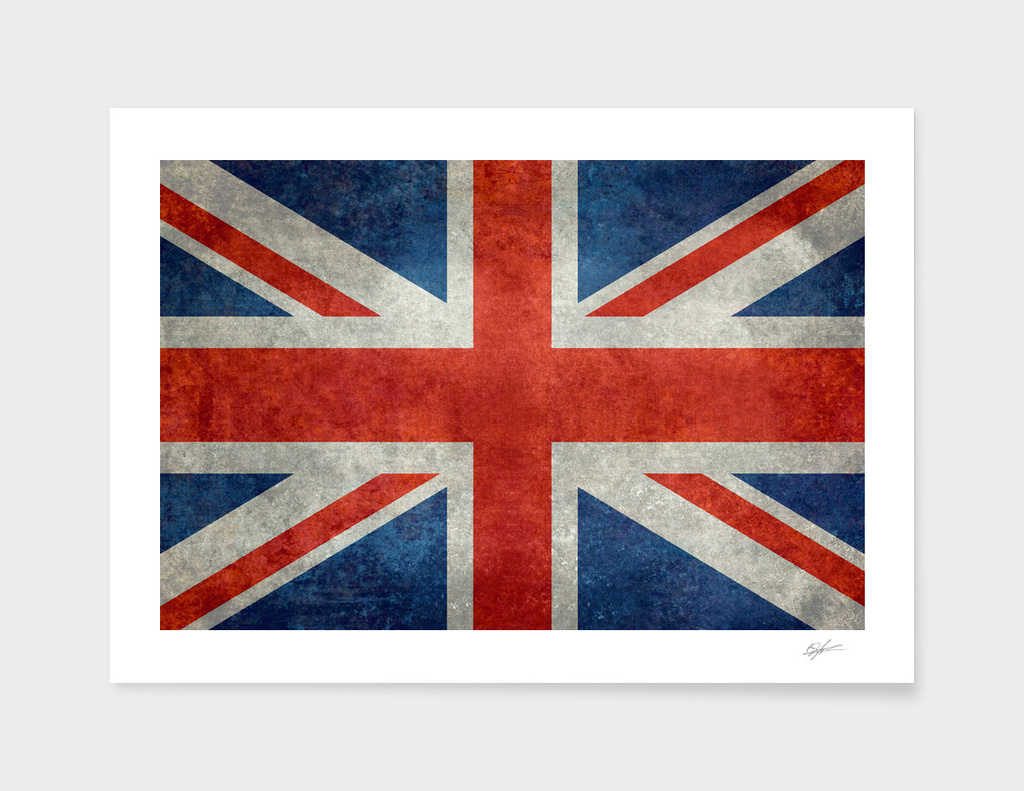 The origins of the earlier flag of Great Britain date back to 1606. James VI of Scotland had inherited the English and Irish thrones in 1603 as James I, thereby uniting the crowns of England, Scotland, and Ireland in a personal union, although the three kingdoms remained separate states. On 12 April 1606, a new flag to represent this regal union between England and Scotland was specified in a royal decree, according to which the flag of England(a red cross on a white background, known as St George's Cross), and the flag of Scotland (a white saltire on a blue background, known as theSaltire or St Andrew's Cross), would be joined together, forming the flag of England and Scotland for maritime purposes. King James also began to refer to a "Kingdom of Great Britaine", although the union remained a personal one. The present design of the Union Flag dates from a Royal proclamation following the union of Great Britain and Ireland in 1801. The flag combines aspects of three older national flags: the red cross of St George of the Kingdom of England, the white saltire of St Andrew for Scotland (which two were united in the first Union Flag), and the red saltire of St Patrick to represent Ireland.