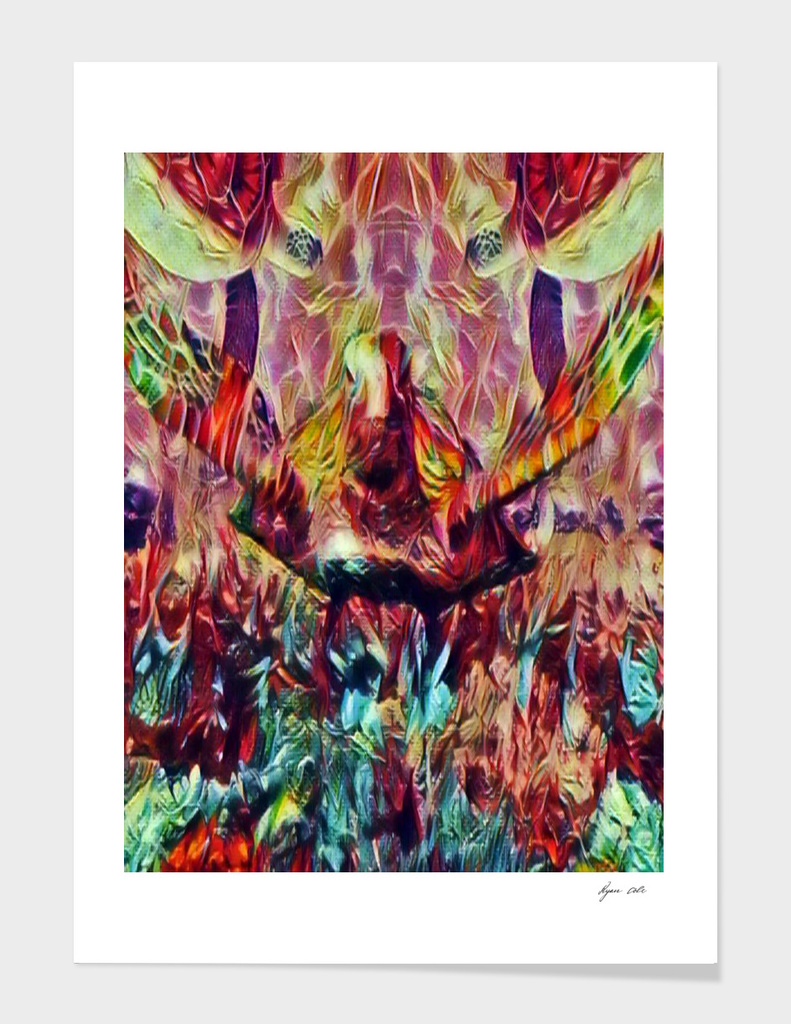 Minogame (蓑亀) is a turtle in the Japanese culture.Some Minogame are said to live up to 10000 years.The outstanding thing about Minogame, is its tail made out of seaweed and algae.The most famous Minogame is from the legend about Urashima Taro. Description It looks like a turtle, but it has grown a tail (the tail is seaweed and algae). Urashima Taro legend. It was a normal day, when Taro sees a group of kids hurting a turtle on a beach.Taro runs to rescue the turtle and releases it to the ocean. The next day Taro walks down the beach ,and a turtle (Minogame) pops out of the ocean, and says that Taro saved the daughter of the emperor of the sea (Ryūjin), and says that the emperor wants to see and thank Taro. The turtle gives magically Taro gills and takes him to the bottom of the sea where they enter the Palace of the Dragon god. Taro meets the emperor and the turtle (who is now a beautiful princess). Taro stays there for 3 days, when it's time to leave the princess gives him a mysterious box mysterious box (tamatebako). she says that the box would protect him from harm but he can't open it. When taro gets back, everything is different... His home is gone, his mom has vanished and everything and everyone he knew are gone... he asks a man that is near him "do you know any one who is called Urashima Taro?". The man says "i have heard that a man named that vanished into the sea long ago...". Taro discovers that 300 years have passed since he left.Taro get's angry and opens the box, and then he grows a long white beard in a second, he also gets back bent and hears the voice of the princess from the ocean "i told you to not open the box... In it was your age...".