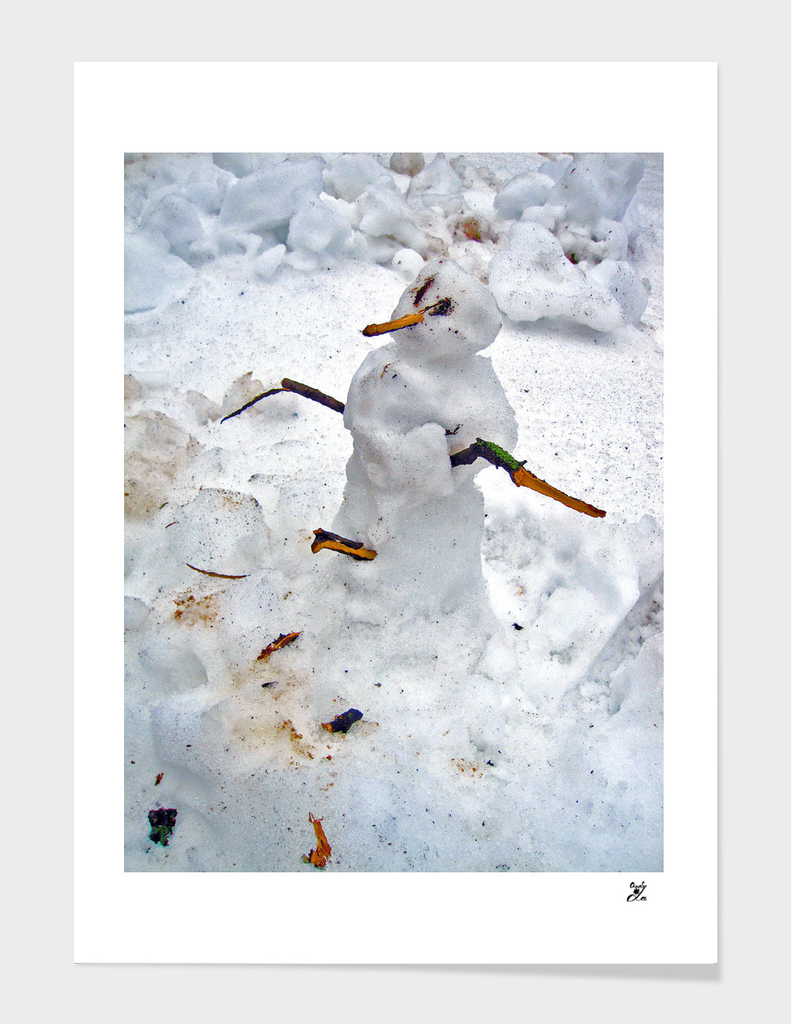 Tsaritsyno. Moscow. Russia. The estate is known from the late 16th century, when it belonged to Tsaritsa Irina, sister of Tsar Boris Godunov. At that time it was called Bogorodskoye. In the 17th century it belonged to the Streshnevs and then to the Galitzines. In 1775, the estate was bought by empress Catherine the Great, who happened to be passing through the area and fell in love with the picturesque beauty of the land. It received its present name, which means Tsaritsa's. In 1776-85 architect Vasili Bazhenov built a palace for the Empress there. When the palace was almost complete, the Empress visited Tsaritsyno to inspect it. She declared the rooms to be too cramped and dark, and the palace unlivable. As a result, Catherine ordered the palace to be torn down, and the architect was fired. The remnants of the foundation of Bazhenov's original palace are still visible in the park. In 1786, Matvey Kazakov presented new architectural plans, which were approved by Catherine. Kazakov supervised the construction project until 1796 when the construction was interrupted by Catherine's death. Her successor, Emperor Paul I of Russia showed no interest in the palace and the massive structure remained unfinished and abandoned for more than 200 years, until it was completed and extensively reworked in 2005-07. Currently, in Tsaritsyno there are a history and architecture museum, a landscape park with an adjacent forest, an art museum, the Biryulyovo dendropark, and a cascade of the Tsaritsyno ponds.