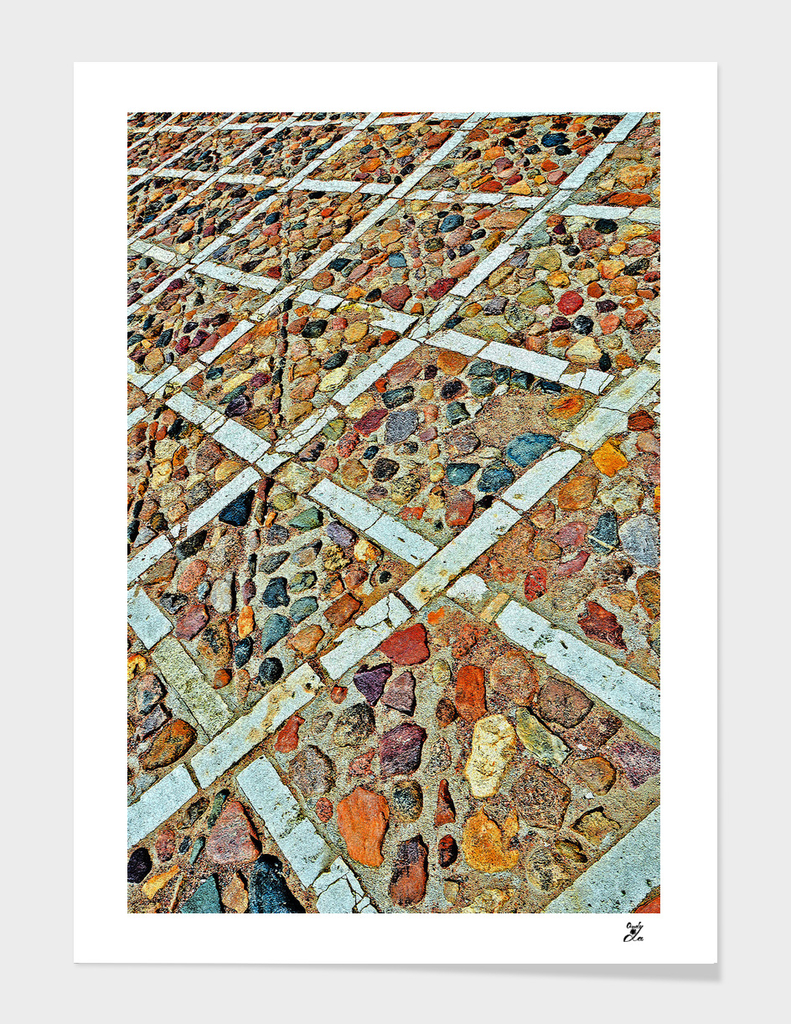 Kuskovo. Moscow. Russia. In the 17th century Kuskovo became the property of Boris Petrovich Sheremetev (1652–1719), a Russian Field Marshal under Czar Peter the Great, who led the Russian Army in the victory over the Swedes at the Battle of Poltava (1707) in the Great Northern War. There was already a wooden church on the site, a house and several ponds. The palace was constructed by his son Petr Borisovich Sheremetev (1713–1787). Count Sheremetev was one of the richest men in Russia, close to the court and a patron of the arts. He built Kuskovo at approximately the same time that he built a city palace on the banks of the Fontanka River in St. Petersburg. When he decided to build a palace at Kuskovo, he ordered that it be larger and more beautiful than the estates of other nobles, and equal to any residence of the Czars. Since it was less than a day's journey from the center of Moscow, it was not designed to accommodate overnight guests, nor for agriculture or any other practical purpose, but purely as a place for entertainment, ceremony and festivities. Construction was carried out between the 1730s and the 1790s on a site of over 300 hectares (740 acres). The earliest surviving structure is the Saviour church, on the site of the old wooden church, built in 1737-39 in a Petrine baroque style and decorated with marble statues. The neoclassical bell-tower was added later, in 1792. The Dutch House was constructed between 1749 and 1751 by architect Y.I. Kologrivov, who then enlarged the pond into a lake and laid out the park and canals. After the death of Kologrivov in 1754, the construction of the palace was begun by the young architect Fiodor I. Argunov, who had designed the grotto and the belvedere by the canal in the eastern part of the park. When Fiodor Argunov became occupied with the construction of the Sheremetev house on the Fontanka in St. Petersburg, the task of designing the palace was given to the famous Moscow architect Karl Blank. The construction of the house occupied the 1760s. The neoclassical facade, attributed to the French architect Charles de Wailly, was added in 1774 after the son of the owner returned from Paris 1773. The twenty-six rooms of the palace were designed for entertaining and impressing guests on state occasions. Count Sheremetev entertained in a grand style; his outdoor entertainments in the park attracted as many twenty-five thousand guests. Entertainments included his a famous theater and orchestra with serf actors. The estate was visited by Empress Catherine II in 1775; an obelisk in the park marks the event. By the end of the 18th century, the estate went into a decline. It was badly damaged during the French invasion in 1812. In the 1830s, the serf theater was torn down. After the abolition of serfdom in 1861, parcels of land were divided up and rented out. In the 19th century much of the furniture was moved to the city residences of the Shermetevs in Moscow and St. Petersburg. After the 1917 Revolution, the estate was nationalized. In 1919 the palace was turned into a small museum of natural history. Ten years later it became the home of the state museum of porcelain, which had been founded in 1918-20 on Podossensky Street in Moscow. It housed the nationalized collections of Russian art collectors A. Morozov, L. Zoubalov, and Botkine. In 1932 it was renamed the State Museum of Ceramics.