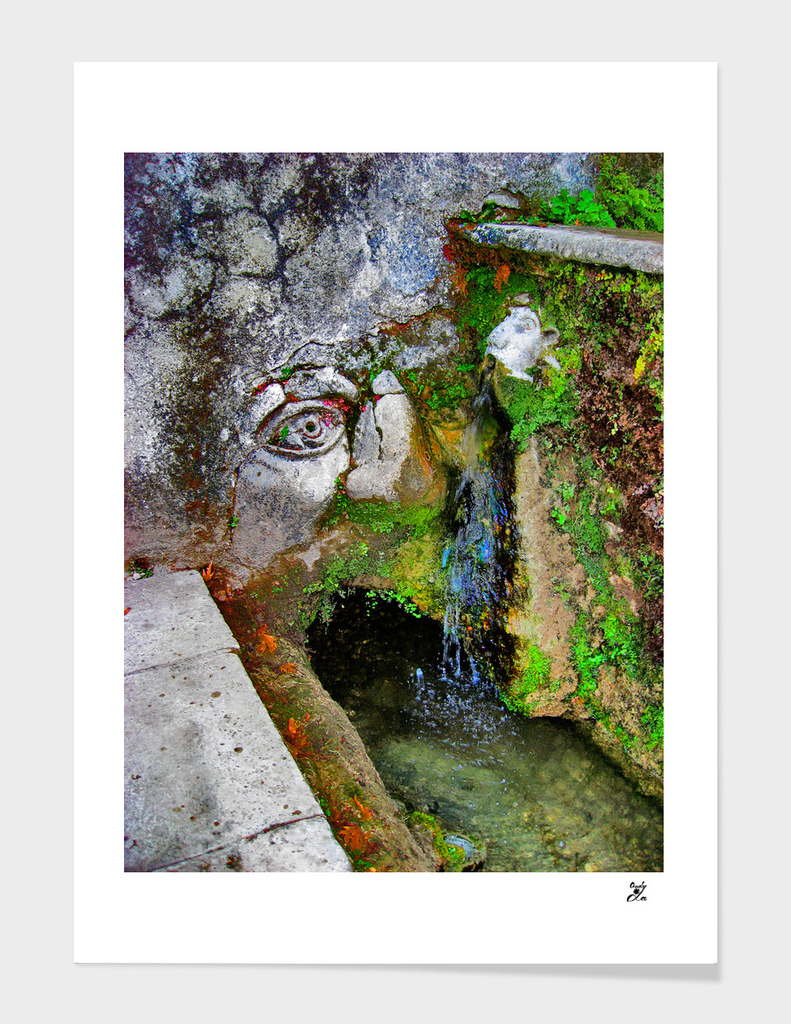 Tivoli (ancient: Tibur) is a town and comune in Lazio, central Italy, about 30 kilometres (19 miles) east-north-east of Rome, at the falls of the Aniene river where it issues from the Sabine hills. The city offers a wide view over the Roman Campagna. Gaius Julius Solinus cites Cato the Elder's lost Origines for the story that the city was founded by Catillus the Arcadian, a son of Amphiaraus, who came there having escaped the slaughter at Thebes, Greece. Catillus and his three sons Tiburtus, Coras, and Catillus drove out the Siculi from the Aniene plateau and founded a city they named Tibur in honor of Tiburtus. According to a more historical account, Tibur was instead a colony of Alba Longa. Historical traces of settlement in the area date back to the 13th century BC. The city's name may share a common root with the river Tiber and the Latin praenomen Tiberius. Virgil in his Aeneid makes Coras and the younger Catillus twin brothers and the leaders of military forces from Tibur aiding Turnus. From Etruscan times Tibur, a Sabine city, was the seat of the Tiburtine Sibyl. There are two small temples above the falls, the rotunda traditionally associated with Vesta and the rectangular one with the Sibyl of Tibur, whom Varro calls Albunea, the water nymph who was worshipped on the banks of the Anio as a tenth Sibyl added to the nine mentioned by the Greek writers. In the nearby woods, Faunus had a sacred grove. During the Roman age Tibur maintained a certain importance, being on the way (the Via Tiburtina, extended as the Via Valeria) that Romans had to follow to cross the mountain regions of the Apennines towards the Abruzzo, the region where lived some of its fiercest enemies such as Volsci, Sabini and Samnites. In 1944 Tivoli suffered heavy damage under an Allied bombing, which totally destroyed the Jesuit Church of Jesus. Tivoli's reputation as a stylish resort and the fame of the gardens of the Villa d'Este have inspired the naming of other sites after Tivoli. The Worlitz Synagogue in the Dessau-Worlitz Garden Realm is a replica of the Temple of Vesta at Tivoli.