You Hate Me. Du Hast. Island Of LOVE. 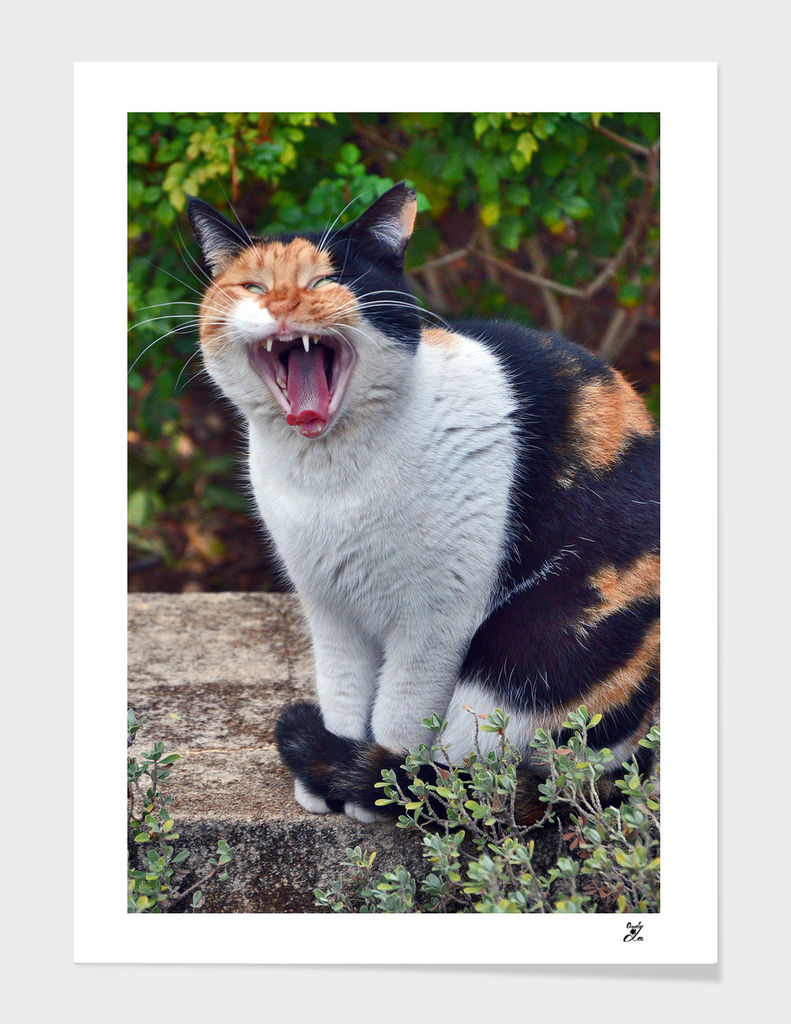 Du Hast / You Hate Me (Rammstein) You hate You You hate You hate me You hate me to say You hate me to say You hate me to say And I did not obey Will you until death does sever Be upright to her forever Never Will you 'til death be her rider Her lover too, to stay inside her Never On The Ruins Of The Great Roman Empire. Island Of Love. Paphos is a coastal city in the southwest of Cyprus and the capital of Paphos District. In antiquity, two locations were called Paphos: Old Paphos and New Paphos. Near Palaepaphos (Old Paphos) at the seaside of Petra tou Romiou is the modern mythical birthplace of Aphrodite, the Greek goddess of love and beauty, and the founding myth is interwoven with the goddess at every level, so that Old Paphos became the most famous and important place for worshipping Aphrodite in the ancient world. In Greco-Roman times, Paphos was the island's capital, and it is well known for the remains of the Roman governor's palace, where extensive, fine mosaics are a major tourist attraction. Paul the Apostle visited the town during the first century AD. The town of Paphos is included in the official UNESCO list of cultural and natural treasures of the world's heritage. Paphos enjoys a subtropical-Mediterranean climate, with the mildest temperatures on the island. Archaeologists report that the site of Paphos has been inhabited since the Neolithic period. It was a centre of the cult of Aphrodite and of pre-Hellenic fertility deities. Aphrodite's mythical birthplace was on this island, where her temple was erected by the Myceneans in the 12th century BC. The remains of villas, palaces, a theatre, an odeon, fortresses, and tombs of the Classical, Hellenistic, and Roman periods mean that the site is of exceptional architectural and historic value. The mosaics of Nea Paphos are among the most beautiful in the world. The port of Paphos was rebuilt by Nicocles, the last king of Paphos, at the time of Alexander III of Macedon. It became the capital of the island, replacing Salamis, during the Hellenistic era, under the successors of Alexander III of Macedon - the Ptolemies, who favoured a location closer to their capital, Alexandria. The theatre, located in the northeastern area of the ancient city, is dated to approximately the end of the fourth century BC and has been under excavation by the University of Sydney since 1995. Paphos has been selected as a European Capital of Culture for 2017, along with Aarhus.