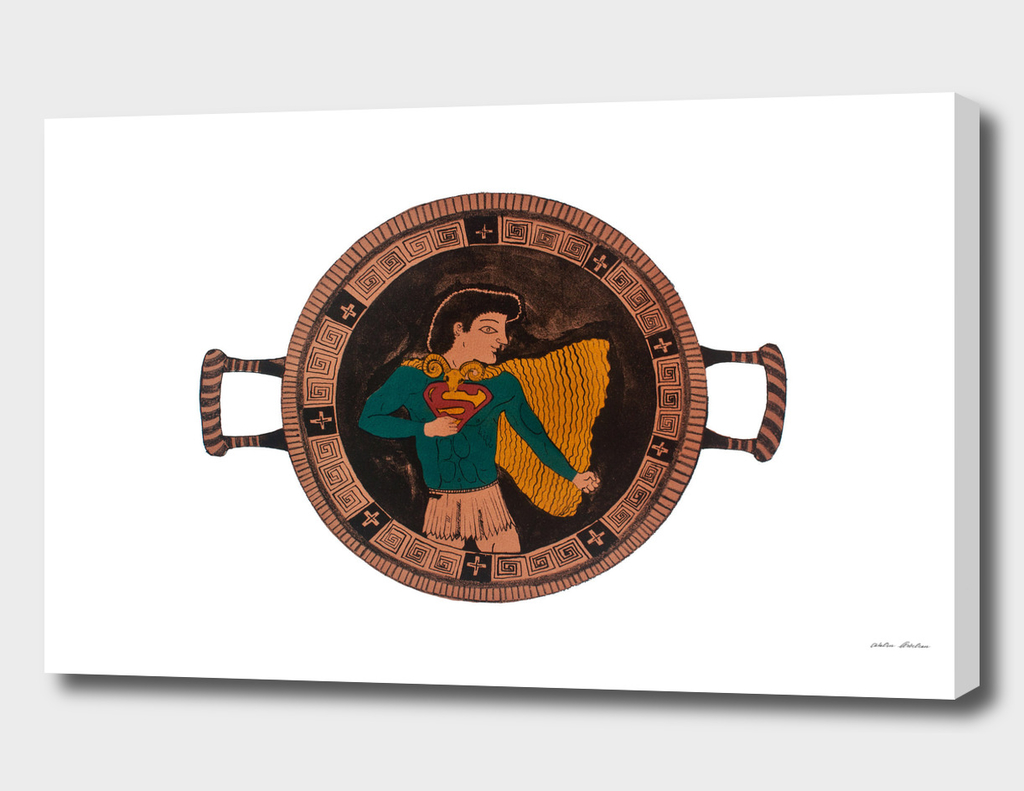 Select a Size
Select an Option
Number of editions: / left
$69
Instead of $69

This limited edition Canvas Print, designed by Catalin Ardelean, comes with a numbered and signed certificate of authenticity. Ready to hang, this image is printed onto a 450gsm white finish, 100% cotton canvas and stretched over 1.5” deep wood stretcher bars (3/4” for XS). Each print comes with wall hanging hardware.